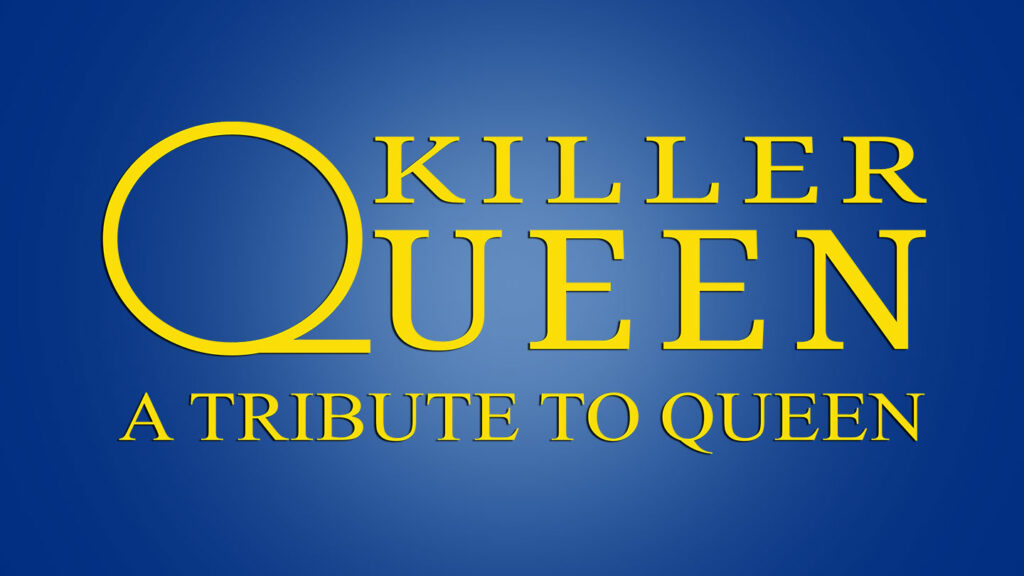 The original Killer Queen show has been rescheduled to Tuesday, October 19, 2021. All original tickets will be honored on the new date. 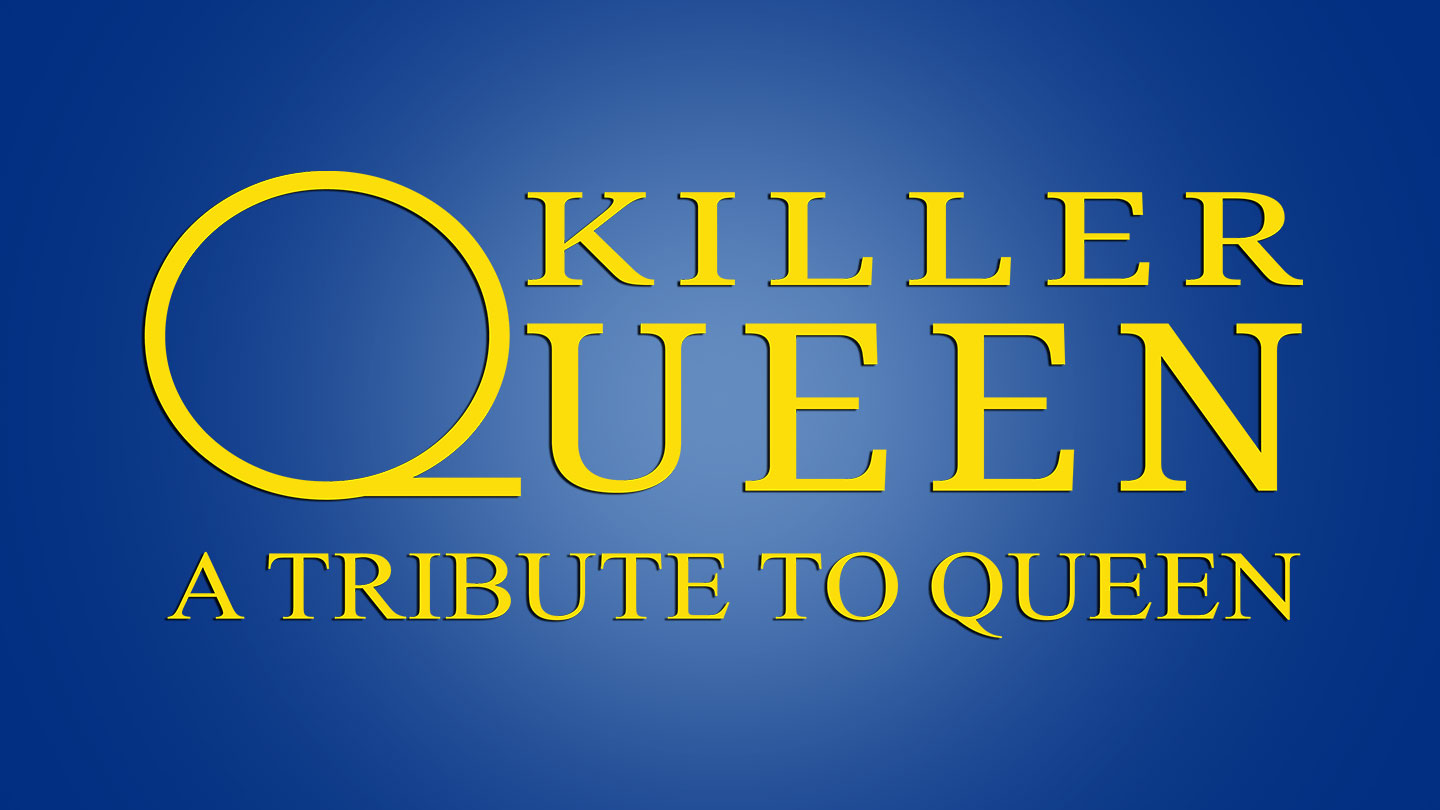 The original Killer Queen show has been rescheduled to Tuesday, October 19, 2021. All original tickets will be honored on the new date.

Killer Queen formed back in 1993. Their first public shows were at London University, following in the footsteps of the real Queen who had played their first shows there 21 years earlier.

By 1995 Killer Queen’s UK popularity had grown to such an extent they secured a residency in London’s Strand Theatre attracting nationwide BBC coverage – the first tribute to have a show in the West End.

The band’s reputation continued to grow both in the UK and abroad. In 1999, they returned from a tour of Europe and Russia for an awards ceremony in Leicester Square, hosted by Suggs from Madness. He announced they had won the award for “Worldwide Best Tribute Band.”

Queen’s music is loved the world over. Their songs have inspired generations. Recreating the songs on a world stage takes a great deal of skill and Killer Queen’s musicianship is outstanding.

During their various careers, the musicians have worked and recorded with a vast array of artistes including Roger Taylor, Brian May, and Monseratte Caballe. The band also scored a number one hit when they were asked to recreate Queen’s harmonies for “The Real Life” with Fatboy Slim in 2001.

As Killer Queen toured into their second decade, the audiences grew. In 2005 they played Ahoy Stadium, where the reformed Queen would be performing only a few months later.

The next year, Killer Queen joined forces with Bjorn Again and The Bootleg Beatles for a Waverly Stadium show in Edinburgh. It was this performance that led to the band being selected to represent Queen in a restaged tribute LiveAid concert held by Sir Bob Geldof. They performed with him at his arena charity concert to raise funds for the homeless.

The year 2009 saw a triumphant return to a sold-out Ahoy stadium with their acclaimed “Queen Spectacular” production and another award, this time from Sweden’s Vasteras concert hall for “Best Concert of The Year 2009.” In 2011 they played for 15 000 people as headliners of Baltic States biggest festival, Ollesummer (previous years have included Moby, Franz Ferdinand, Him, Scissor Sisters, Calvin Harris).