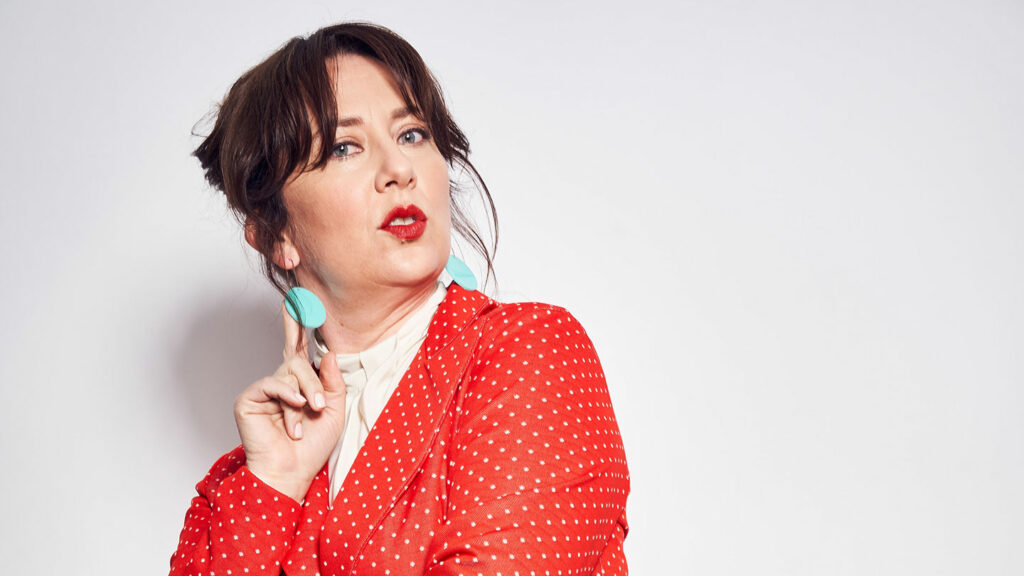 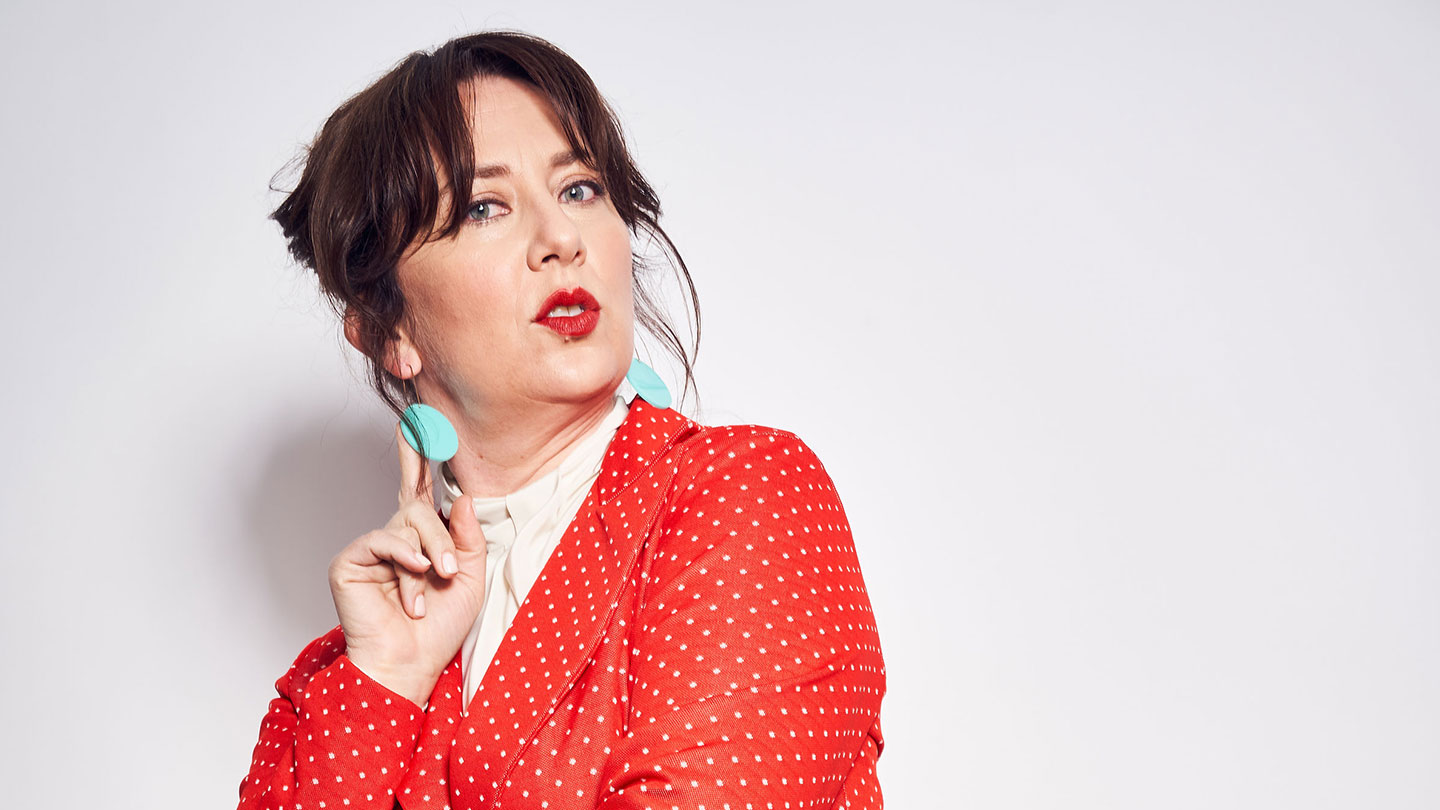 From fifteen years of stand-up experience to national commercials for Buffalo Wild Wings, Comcast, and pretty much every Midwest insurance company imaginable, actor/comic/producer Amber Preston is as mischievously charismatic onstage as she is onscreen.

Originally hailing from Fargo, North Dakota, Preston earned her Theater Arts degree from the University of Minnesota. Along with musical theater, short films, and improv classes at UCB, she credits roadwork at VFWs and hole-in-the-wall sports bars for enabling her to connect with any audience regardless of age or sobriety level. These days her resume boasts performances at San Francisco’s Sketchfest, the Boston Comedy Festival, the Aspen Rooftop Comedy Festival, and Portland’s Bridgetown Comedy Festival. She’s even placed third at the Great American Comedy Festival and won Best of the Midwest at Gilda’s LaughFest.

Podcast-wise, Preston’s appearances include Doug Loves Movies, The Dork Forest, and WTF with Marc Maron. (Three times!) On the list-making front, she’s been cited as Thrillist’s Best Undiscovered Comedian in North Dakota and one of City Pages’ Top 100 Creatives in Minneapolis. Maron even named her among his Five Comedians to Watch for Vulture, adding, “I like ballsy women who know their way around a stage… She has great jokes and she doesn’t take any shit. She’s the kind of comic who could play a one-nighter at a bowling alley or a thousand-seat theater, and just nail it.”

In 2020 Preston released her debut album with Stand Up! Records. Building on her natural instinct for engaging improvisation, Sparkly Parts’ saucy skewering of Midwestern charm belies a knack for wringing deceptively blue material from her Red State upbringing.

Scarce as it may seem, in her spare time Preston mentors low-income youth through Stand Up with Comedy. The non-profit organization encourages creativity, self-expression, and exploration of the arts through live performance.

From grandmothers to hardcore comedy geeks, Preston makes it her personal mission to leave diverse audiences wanting more. Getting strangers to laugh is one thing. Challenging preconceived notions is even better. But it’s when new fans want to hang out for beers afterward – and bring their friends along to her next show – that Preston knows she’s created a truly memorable comedy experience.