Dance Party Reunion: A Salute to Buddy Holly and Friends 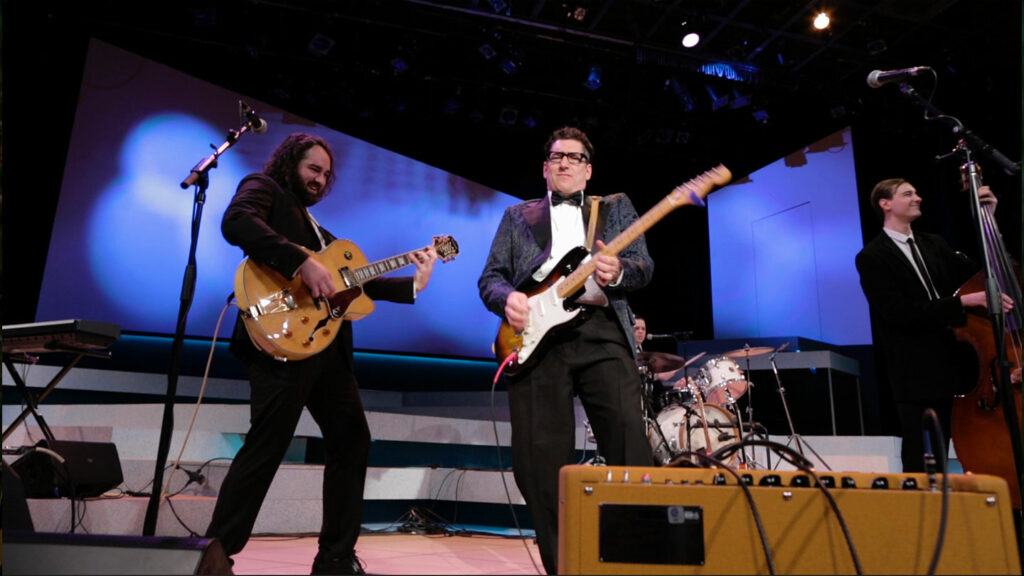 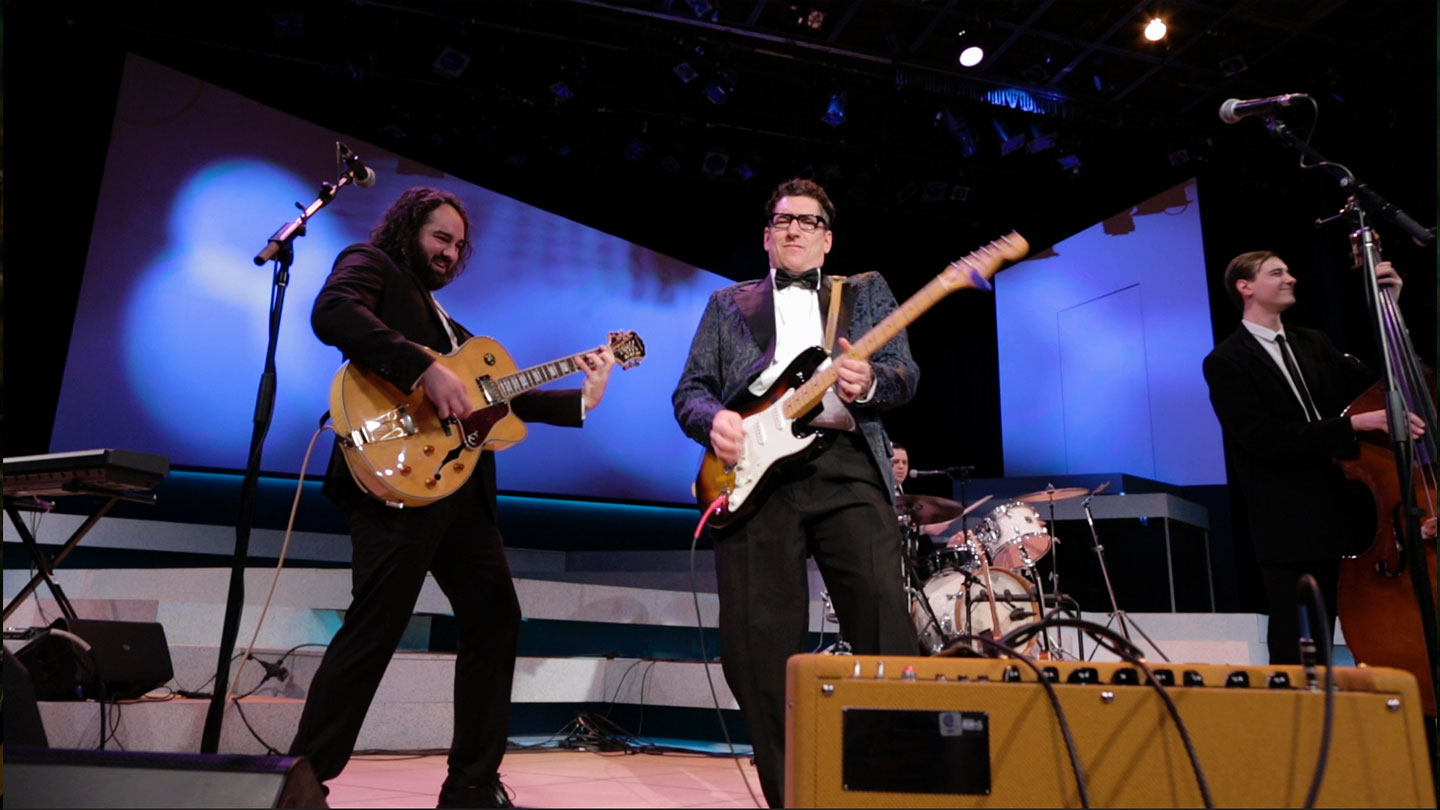