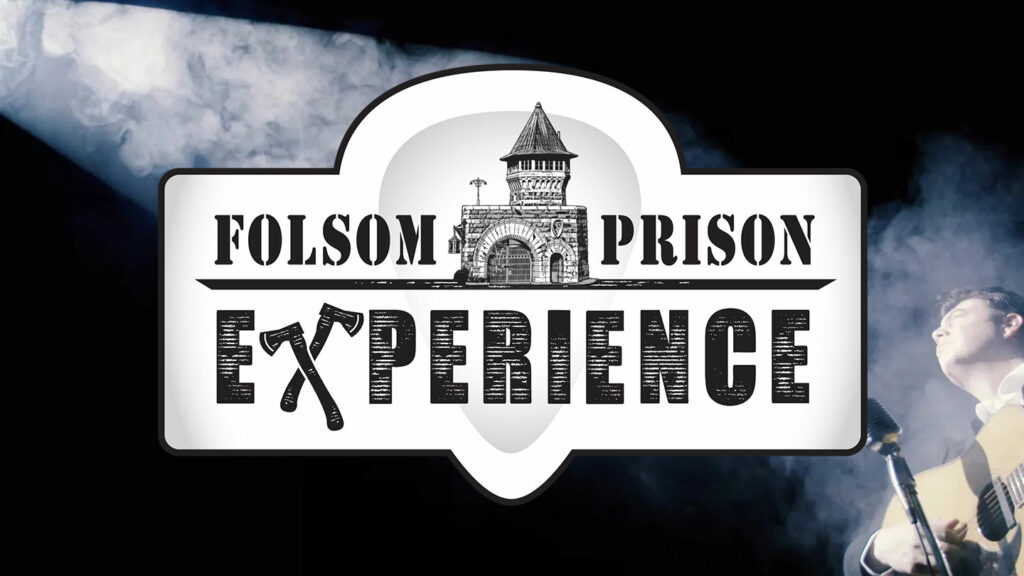 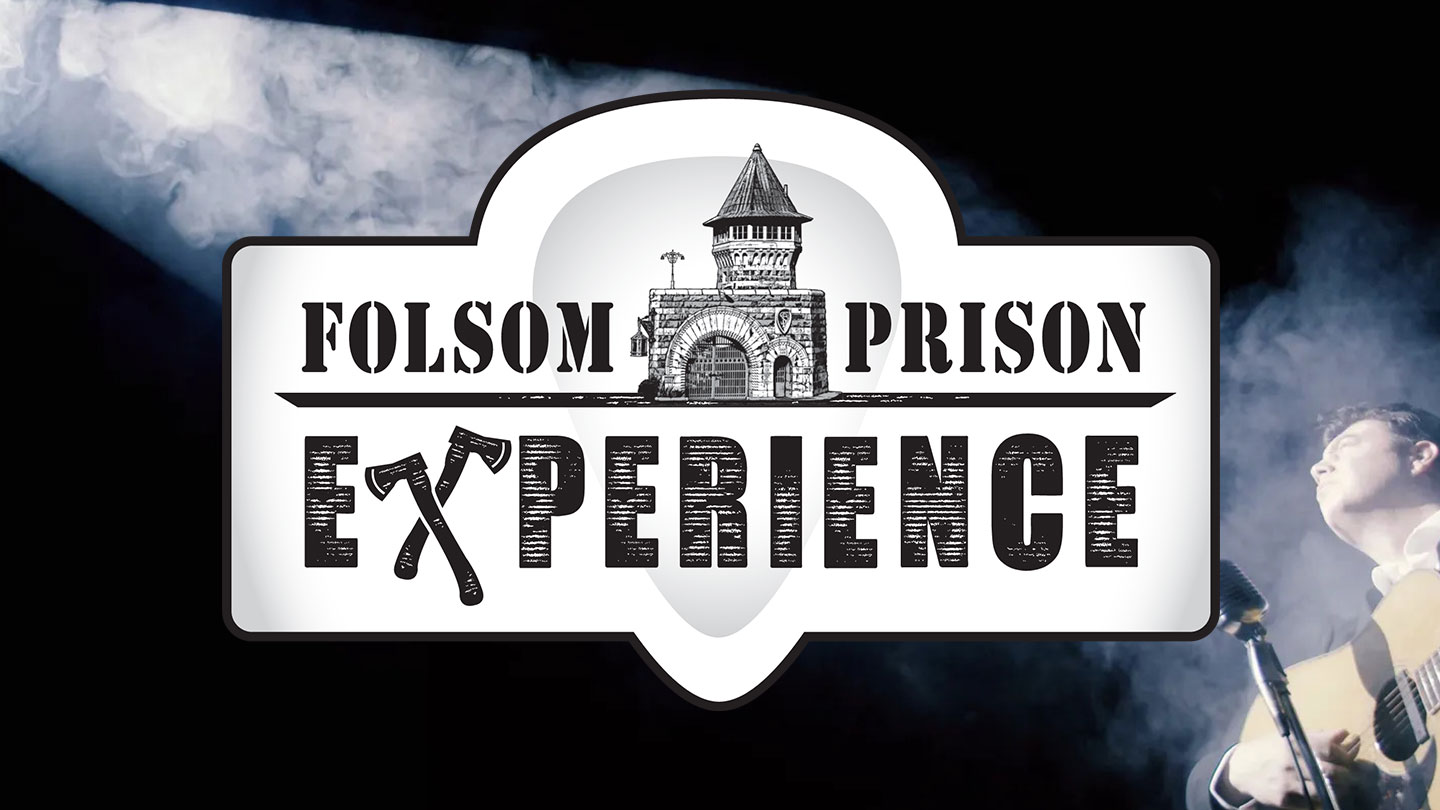 Right from the start when “doors open” you will know you are not in “Kansas” any longer. The sights. The sounds. The feel will be like you are at Folsom Prison on January 13th 1968. Don’t mess with the guards or the warden. They have a job to do! Even the ever serious DJ/emcee Hugh Cherry has a job to do and won’t let you forget it. Oh, and don’t be late for “Roll Call” or you could end up in the hole!

This fun immersive drama delivers a high intensity recreation of one of Johnny Cash’s most important days in his musical career. Now in hind sight, it’s amazing how well everything turned out. See Johnny was going through a tough time as that day was the official end of Johnny’s first marriage and this effected him deeply. The band had a hard time getting Johnny interested in recording in the studio so they decided to record LIVE in a prison. What could go wrong? Well come and find out just how drama filled this day was. The now seemingly simple act of recording a show for a record in front of a captive audience in a prison was anything but simple. The Folsom Prison Experience is directed by Stephanie Long and takes you back to this special day and gives you the drama of the day. Oh and prison inmate attire encouraged as your part is to be THE PRISONERS!