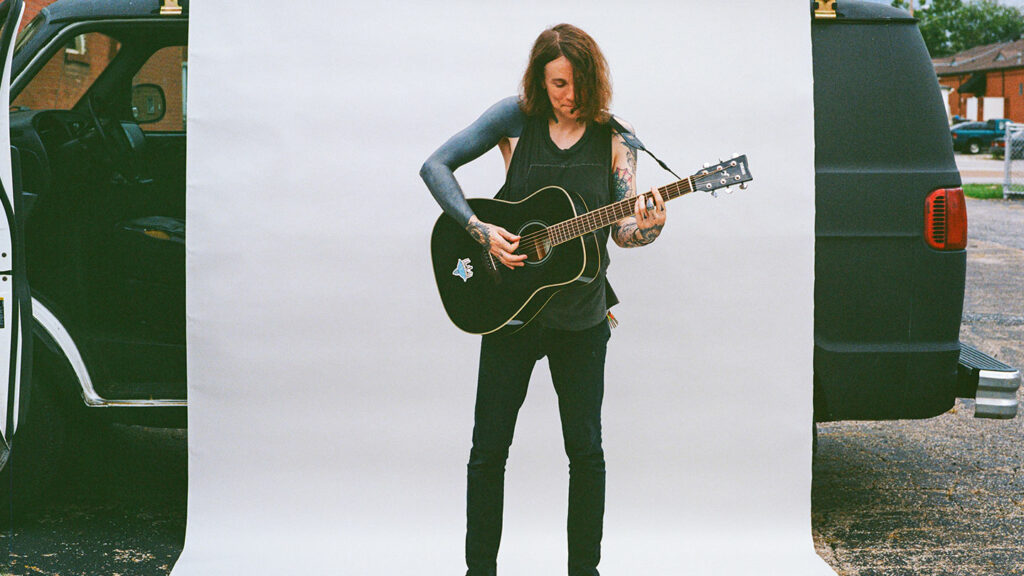 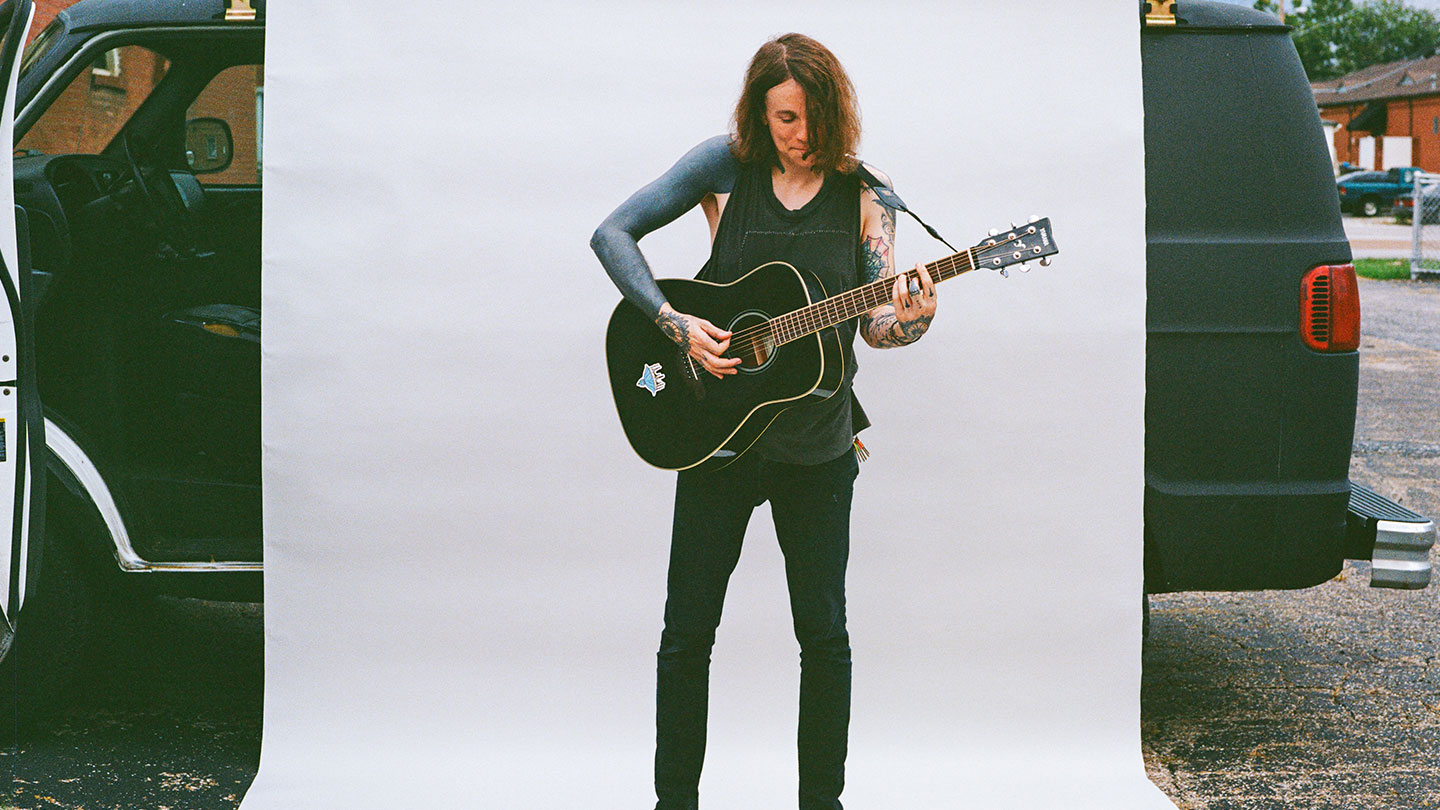 Laura Jane Grace is an American musician best known as the founder, lead singer, songwriter, and guitarist of the punk rock band Against Me!. In addition to Against Me!, Grace fronts the band Laura Jane Grace & The Devouring Mothers, a solo project she started in 2016. Grace is notable for being one of the first highly visible punk rock musicians to come out as transgender, after she publicly came out in May 2012. She released her debut solo studio album, Stay Alive, in 2020.