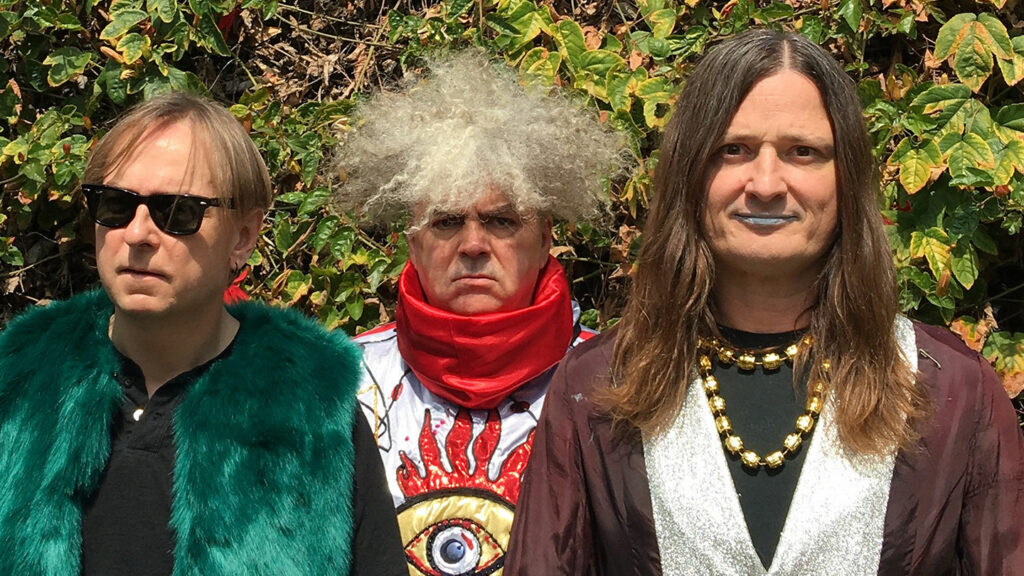 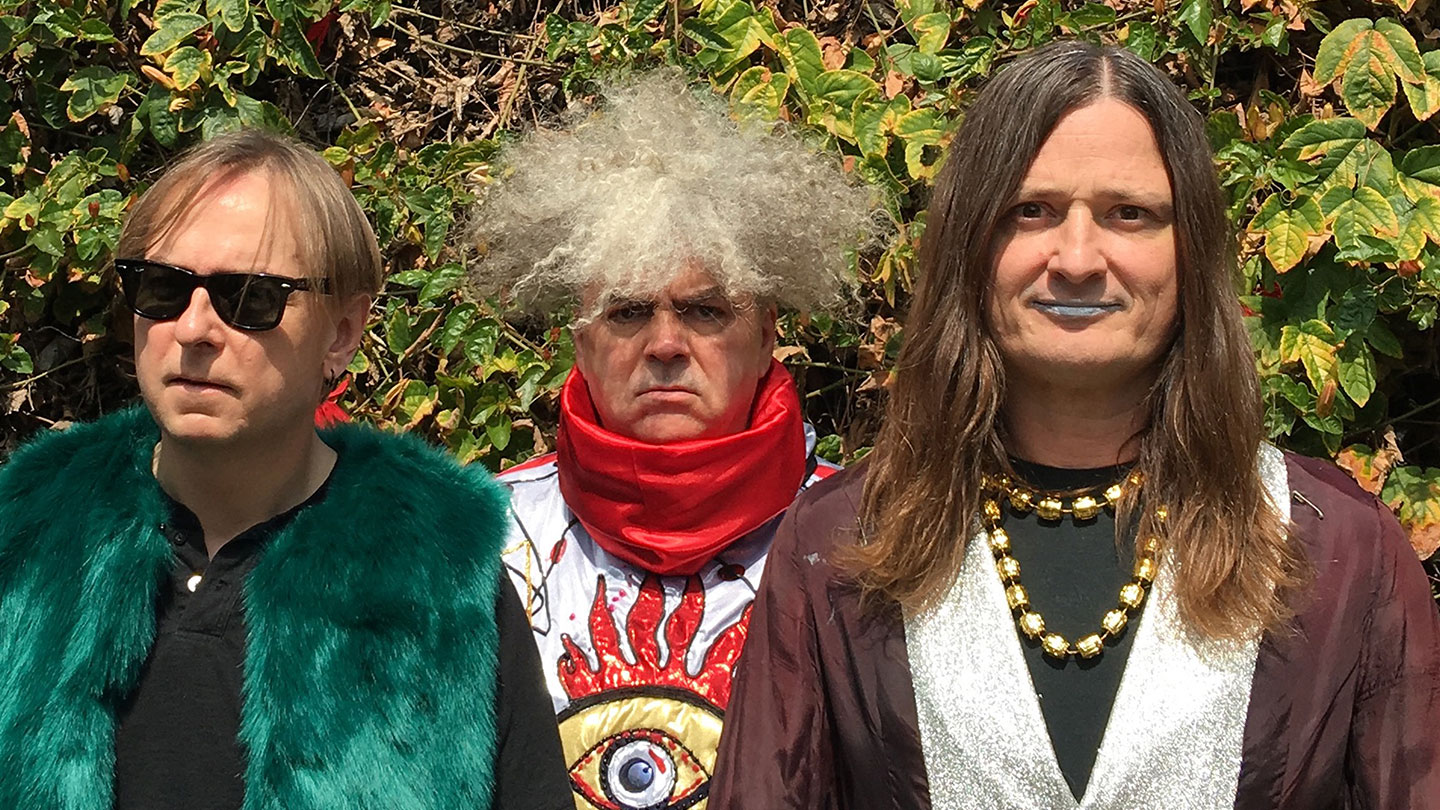 The Melvins are one of modern music’s most influential bands. Having formed in 1983 Montesano, Washington, the group founded by singer/guitar player Buzz Osborne(with stalwart drummer Dale Crover joining the following year), has been credited with merging the worlds of punk rock and heavy music, forming a new sub-genre all its own. Over the band’s nearly 40-year history, they’ve released over 30 original albums, numerous live full-lengths and far too many to count singles and rarities. Most recently they released the 36-track acoustic collection Five Legged Dog, featuring reinterpretations of some of their heaviest songs as well as covers from their favorite artists. In the course of their discography, they’ve partnered with Jello Biafra, Mudhoney, and Fantômas for individual releases and toured the world many times over. In fact, the band had the misfortune to be in bothChristchurch and Tokyo for their 2011 earthquakes. In 2012,the Melvinscompleted the “51 States in 51 Days” (50 states +DC) tour, which was chronicled in the film “Across The USA in 51 Days.” The current incarnation of the band isOsborne, Crover, and Steven McDonald (Redd Kross/OFF!). Previous line-ups include a pairing of Osborne and Crover with Big Business band members Jared Warren and Coady Willis, a four-piece featuring the current trio plus Butthole Surfers’ Jeff Pinkus, as well as Melvins Lite, which partnersOsborne and Crover with Mr. Bungle’sTrevor Dunn. Sometimes, if you’re extra lucky, one version of the Melvins will open for the Melvins.