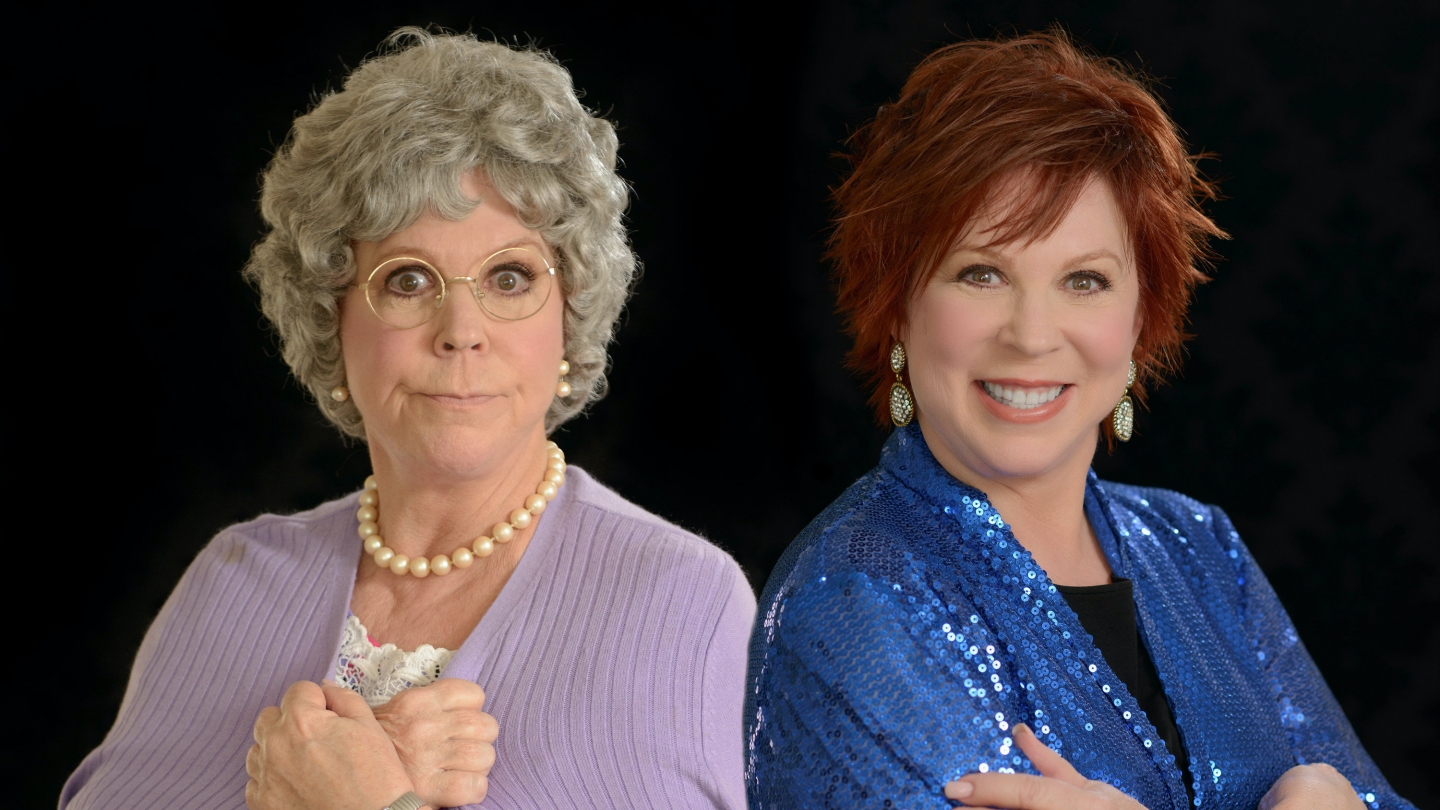 Vicki Lawrence and Mama: A Two Woman Show, scheduled for Saturday, March 27th, 2021 at The Fargo Theatre has been rescheduled to Saturday, October 2nd, 2021 due to COVID-19. All tickets purchased will be honored for the new show date. If you have questions or concerns, reach out to Tickets300 at [email protected] or 866-300-8300.

ARTIST INFO
Multi-talented and multi-Emmy-award- winning Vicki Lawrence, is an actress, comedian and singer known for the many characters she originated on CBS’s The Carol Burnett Show, where she appeared from 1967 to 1978, for the entire series run. One such character, Thelma Harper/Mama, was the central character of ever popular television situation comedy series Mama’s Family. The show still can be seen daily in syndication throughout most of the country and is available as part of a Time-Life DVD collection. In 1973, Lawrence recorded the hit song “The Night the Lights Went Out in Georgia.” It reached Number One on both the United States and Canada top charts.

Lawrence spends much of her time on the road with her stage production Vicki Lawrence and Mama, A Two Woman Show. She also enjoys speaking to women’s organizations and other great causes, where she shares her life story of fame, activism and her continuing success. She recently starred in the FOX-TV comedy series The Cool Kids. Lawrence hosted, Win, Lose or Draw and her own daytime talk show, Vicki! She was the only talk show host since Oprah to be nominated for a Daytime Emmy in her freshman year. Through the years Lawrence has made appearances on other television programs, such as Laverne & Shirley, Major Dad, Roseanne, Hannah Montana and Yes, Dear. On stage Lawrence has appeared in numerous productions, including Carousel, Send Me No Flowers, No, No, Nanette, Chapter Two, Hello Dolly and more.